Sergio Poppi is a Technology Researcher at  INAF - OACagliari (Italy),  where is Head of Operations of SRT,  the Sardinia Radio Telescope. After a degree in Astronomy at the  Bologna University, from 2000 he  worked at IRA-Bologna (CNR)  for SPOrt and BaRSPOrt, two experiments designed to measure the polarized component of the CMB.   In 2006 he moved to INAF- OACagliari for the SRT construction and commissioning,being involved in the control software development, metrology, and telescope characterization.

In ORP, he is leader of the TA7 to allow transnational access to the SRT Infrastructure. 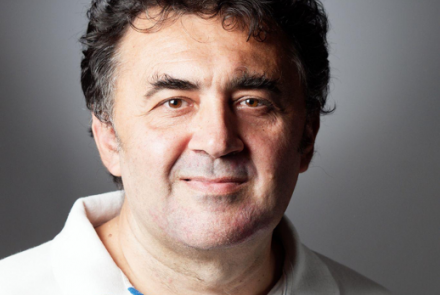