Martin Zwaan (the Netherlands) is head of the European ALMA Regional Centre (ARC) at the European Southern Observatory (ESO) in Garching near Munich, Germany. He obtained his PhD in astronomy from the University of Groningen, the Netherlands in the year 2000. After a postdoc in Australia, he was awarded an ESO fellowship in 2003. In 2006 he started as astronomer in the newly created ARC.  In addition to the ARC department head role, he is currently also a member of the ALMA integrated Science Operations Team and deputy Head of the European ALMA Support Centre.

Within the ORP, Martin is the lead of WP13 TA8 ARC, the transnational access work package “ARC nodes”, which provides support to European ALMA users who wish to make use of the services provided by the ARC network of astronomy centres of excellence. 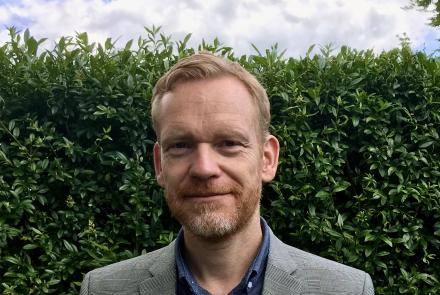