J. Anton Zensus (Germany) is an astrophysicist and Director at the Max Planck Institute for Radio Astronomy. His research focus lies on finding answers to fundamental questions concerning Active Galactic Nuclei (AGN), using radio astronomical observations. In addition to his research, he has for many years led international scientific collaborations and he is the Founding Board Chair of the Event Horizon Telescope Collaboration, which made the first image of a Supermassive Black Hole. Anton is now the head of the European Research Council funded M2FINDERS project, which aims to test the Black Hole hypothesis for AGN and to explain the connection between their powerful radio jets and the central supermassive Black Holes.

He served for eight years as the Coordinator of RadioNet and he now engages in the ORP as the Scientific Coordinator for the radioastronomical participants. He is passionate about the collaboration of the premier astronomical infrastructures with the European Union. 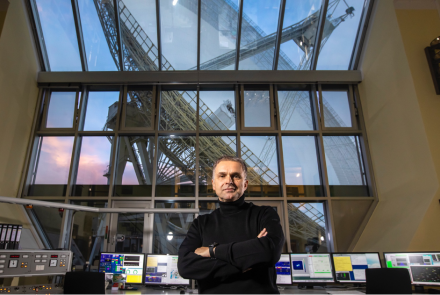