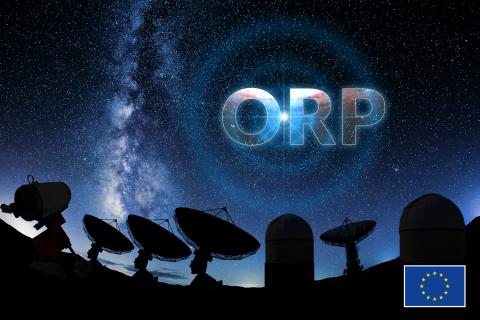 On 22 September 2021 a meeting for the ORP WP5 JA4 Training (radio part) was held as an online meeting.

On 22 September 2021, the ORP WP5 JA4 Training (radio part) group met in an online meeting and group members brought each other up to date. In this second JA4 meeting, the working group was informed about the general status of the project and John McKean (ASTRON) as leader of JA4 and the organizers of the future events from JIV-ERIC, IRAM, UNIMAN, ASTRON/NWO-I and ESO met to talk about the status of the JA and running/future activities. An update on training plans from facilities such as the EVN, e-MERLIN, LOFAR, IRAM NOEMA, IRAM PV and ALMA of the JA4 Training was given.