Izabela Rottmann (Poland, Germany) is Project Manager of European projects at MPIfR and is the ORP project Manager. She has PhD in radio astronomy obtained in 1999 at N. Copernicus University in Torun (NCU, Poland) under the supervision of Prof. A. J. Kus (NCU) and Prof. J. E. Conway (OSO, Sweden). She works with EC projects since FP6 and she was actively involved in the preparation of the successful proposal for the last two editions of the RadioNet projects, in which she was the Project Manager. She has established a fruitful working model between all involved parties: scientists, technicians, administrative, members of the Board and Work Packages. She was involved in the continuation of RadioNet as the RadioNet Consortium based on Letter of Intent.

Based on MPIfR in Bonn, Izabela as the ORP Project Manager supports the radio community partners in the ORP in all aspects of the project implementation: technical, financial and scientific. She is the primary contact point for the Work Package and Task lead by radio community partners. She is also an interface to the EMT assuring the effective communication and synergy between both radio and optical communities as well as the coordinator. 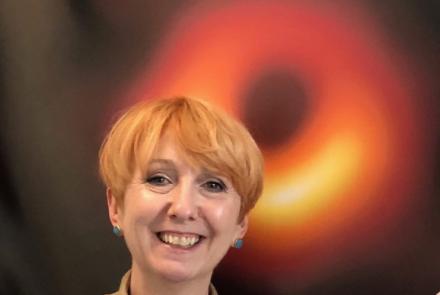